Why is Amsterdam the Best Place to Visit During Winter

If a magical winter is what you dream of, then Amsterdam is just the right place to visit. With shimmering lights, hearty food, and fairytale-like streets, Amsterdam promises everything you need for a cozy and memorable winter.

Besides; best deals, attractive holiday packages, and cheaper hotels, showered during the off-season is another reason not to miss this incredible city during the winter.

But before we start listing out the best destinations for you, let’s take a look at a few important things you ought to know about Amsterdam.

Inheriting Western European weather, the Dutch capital is coldest during January and February. By coldest, we mean temperature between 0° to 5°C, which at times even goes down to -10°C.

But let me tell you, this information is just to indicate you to packing more warmer clothes and not to scare you away. With a couple of good sweaters and mufflers, you’ll just be fine to explore the Amsterdam beauty.

During the winter, it’s important that you choose your accommodation wisely. You would definitely not want to walk back in the cold, to your stay, after a long day of exploring your favorite destinations. Hence, it is recommended you find hotels near to popular Amsterdam destinations.

There are innumerable boutique hotels located at the heart of Amsterdam, which are not just affordable, comfy, but also offers the best breakfast. If you are looking for much cheaper accommodation, then hostels would be a great option. Amsterdam has the best line of clean, safe and spacious hostels to crash in.

Best Way To Get Around Amsterdam During Winter

Although Amsterdam is best to explore on bikes, during the winter, however, it’s best to go around by other means of transport. Trains, trams, metros, buses, and ferries connect the whole city and are much safer to travel by during the winter. However, to avoid the hassle of getting tickets, it is best to purchase the I Amsterdam Card.

Now that you have taken down notes on the important stuff, let’s list down the things you need to do, when in Amsterdam during winter.

If you are lucky enough to see the temperature go below 4 degrees for four consecutive nights, you might wake up to the world’s most beautiful ice rink. During the coldest times, the canals of Amsterdam are often blocked off to allow enough ice to form. These canals then turn into incredible ice skating spots that no one can resist. But in case you don’t find any frozen canals, the ICE* Amsterdam or the Jaap Eden ice rink are the next best options to enjoy the ice.

Dutch food is exclusively designed to warm you up during the coldest months. Starting from Stamppot to Snert – a thick pea and ham soup guarantees to fill you up to the core with immense satisfaction.

Amsterdam has an excellent line of Christmas market and festive fairs. Whether be it traditional or trendy, or mouth-watering food and drink, the weekends closer to Christmas will dazzle you up with new stores and markets, across every street. If you are the kind of person who loves Christmas shopping, then Amsterdam is just where you need to be.

Unlike every other town where Santa Clause makes a visit after the kids go to bed, Amsterdam puts out a kilometre-long parade of floats and boats to welcome the Dutch Father Christmas. The Sinterklaas parade takes place every year during November – December, where the Dutch Sinterklaas tantalizes kids with candies and goodies.

The streets and every other major destination of Amsterdam are less crowded and more peaceful, during the winter season. This means you are free of long queues, rushed hours and hassled streets or restaurants. It’s the time when you can enjoy Amsterdam more peacefully and heartily.

Speaking of which, let’s give you a quick list of the amazing places you can visit rush-free. The Anne Frank House, Rijksmuseum, and Van Gogh Museum being the major attractions of Amsterdam are often tough to visit cause of the immense crowd and long queues. But winter is one magical time in Amsterdam that makes these museums easy to visit. Let’s not forget the rest of the museums and art galleries of the rich Dutch culture city.

With splendid beauty, mouth-watering food and Christmasy warmth, Amsterdam is an ideal place to visit this holiday season. So start looking for the best deals and packages today! 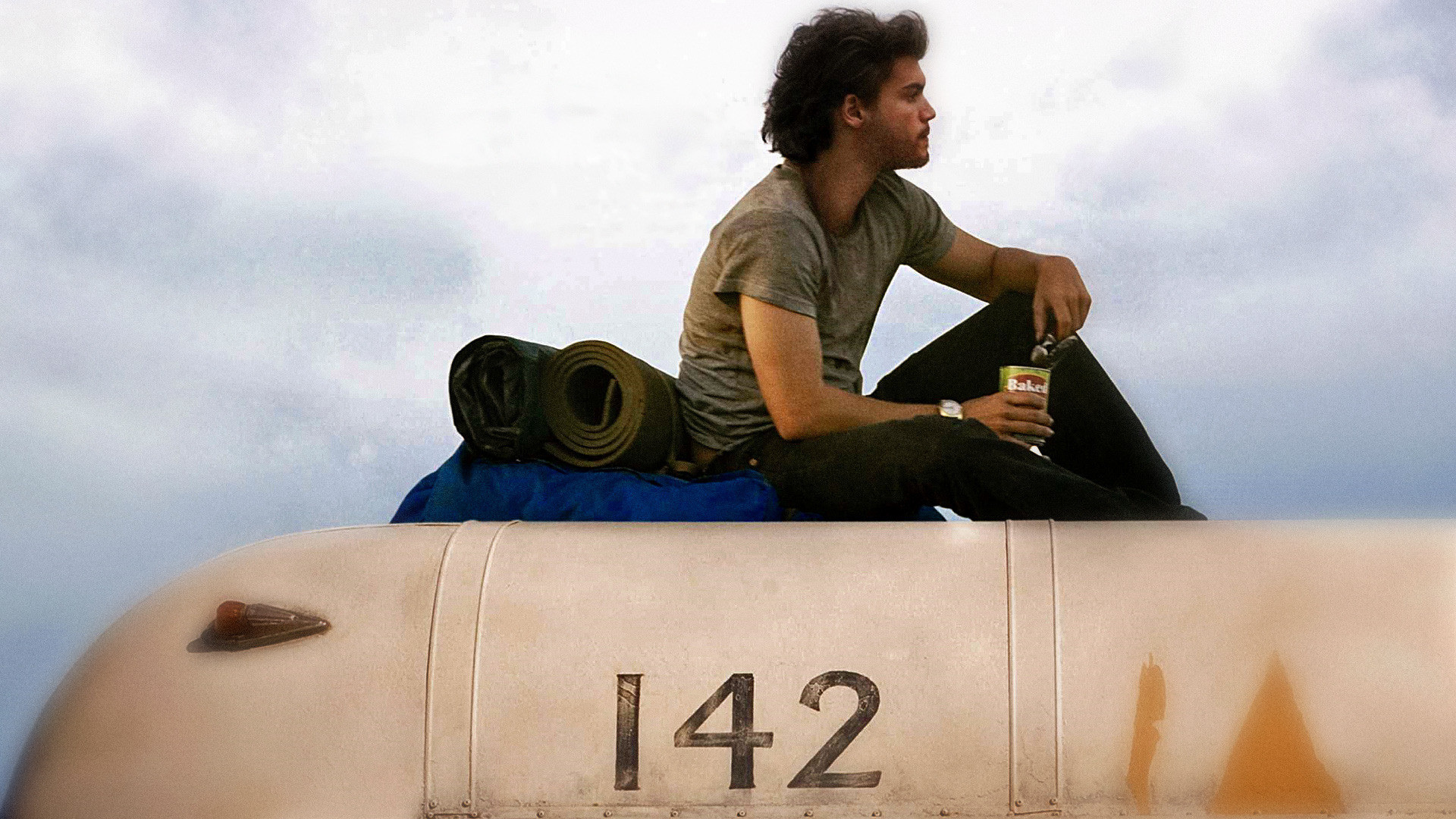 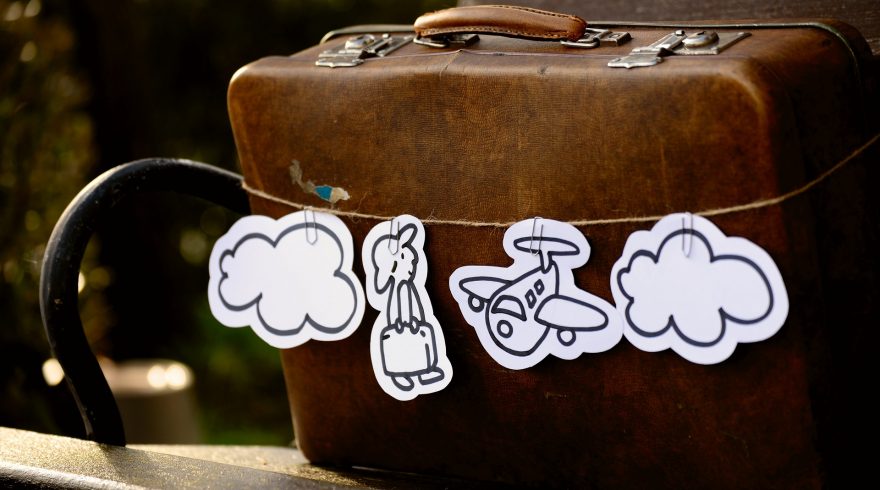 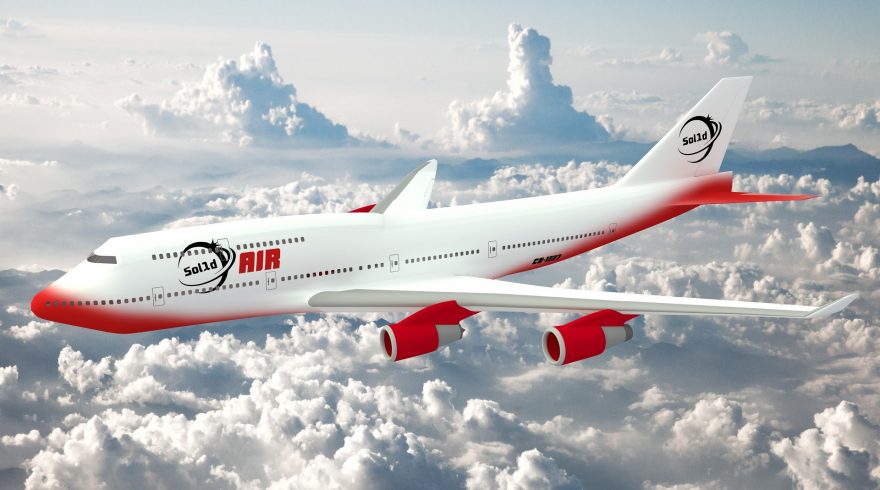 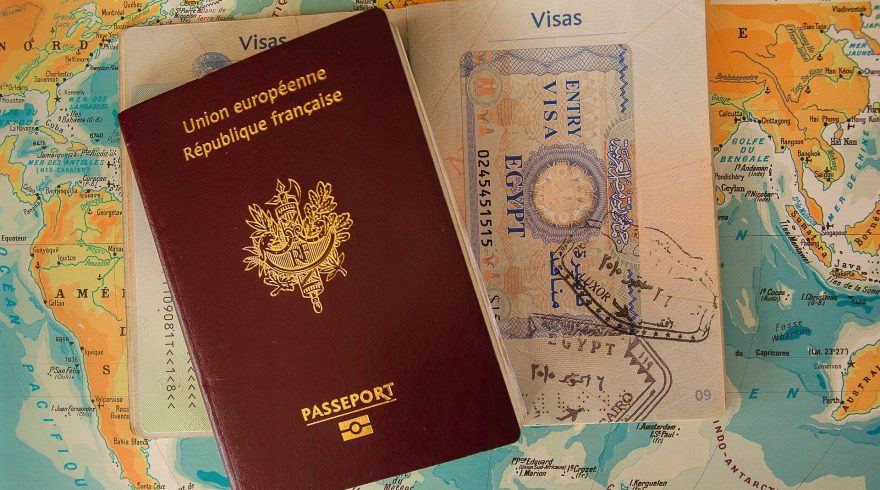